Pete Carissimo, known to his friends as Big Pete, is a successful Sicilian immigrant businessman and politician in New Jersey. He has connections, associations, and relationships in all walks of life -- including a clandestine partnership with the notorious mobster, Charles "Lucky" Luciano. Pete vows his alliance with Luciano is strictly related to business, that he is not and never will be a gangster. However, in the fall of 1931, he finds his stellar reputation, successful business, and budding political career facing ultimate ruination with his secret allegiance on a head-on collision course with exposure. Backed into a corner, Pete is faced with becoming something he vowed he never wanted to be: a real gangster. 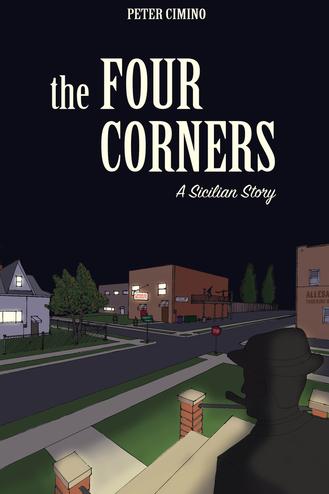 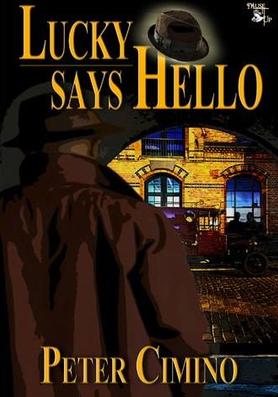 In the summer of 1929, Charles Lucky Luciano, one of the most notorious gangsters in America, is beaten, stabbed, slashed and left for dead near New York Bay. Pete Carissino, (known to his friends as Big Pete), an honest, Sicilian businessman and politician, from northeast New Jersey, discovers and recognizes Charlie's lifeless body. Ignoring the dangers of Luciano's mobster ties, Pete instinctively saves his fellow Sicilian. But, he realizes his own life could change forever, because Sicilian honor dictates Luciano will come calling to pay homage and express his gratitude in person. With a volatile mafia war raging in the streets of New York City, and not knowing enough about the gangster way of life, Pete reaches out to an old family friend, Vito Paradiso, who used to run the streets of Sicily. Vito mentors Pete about the secret code of conduct and rules of engagement that drive the world of Sicilian mobsters. Pete catches on quickly and masters the behaviors, mannerisms, body language and lingo of the mafia. During the inevitable face to face meeting with Luciano, Pete impresses the mafia leader. Lucky not only offers Pete his undying loyalty and friendship, he offers him a lucrative business opportunity. Pete accepts under the condition that their alliance remain a secret in order to protect his popularity, reputation and budding political career. He vows he is not and will never be a gangster. The business venture quickly turns into a financial windfall for Pete. Soon after, out of nowhere, a dangerous enemy emerges for within Pete's circles, threatening his world and his life. Pete is pushed to the brink. With everything on the line, Pete finds himself at an agonizing crossroads. He must make the type of decision he never wanted to make, one that could turn him into what he vowed he would never become: a real gangster.